Dating someone new after a failed relationship is always nerve-wracking experience. You have to go through the normal formalities of compatibility, common interest, communication styles – and most importantly, you have to consider their dating history.

“A rebound relationship is one entered into after a breakup, usually before the feelings about their former partner have been reconciled with.”

There are many signs to be aware of when dating someone freshly out of a relationship. For one, if the person you are dating has recently gotten out of a four-year relationship and is dating you only a few months after they called it quits, then there is a good chance the person is using you to mask their real feelings.

The issue with being in a rebound relationship is that one person is committed to the idea of being in a new partnership while the other is using it as a coverup for their heartbreak.

Here, we listed the five major red flags to be aware of while dating a partner who has not healed from their prior relationship and is using your relationship as a rebound.

They Bring up Their Recent Ex – A Lot

If the person you’re dating constantly brings up their ex – whether to complain or compare – this is a major red flag. It’s absolutely healthy, and most times necessary, to bring up past relationships when dating someone new. This way, you two can come clean about personal problems and growth thus far; however, to insist on diverting conversations back to an ex is a key sign that they still have feelings for this person.

On the contrary, if the person you’re dating doesn’t bring up their ex at all, this is also a major red flag. To completely ignore their past and refuse to address any issues they may have caused a part in is almost as scary as talking about their ex too much. There is a difference between not talking about something and completely ignoring it.

They Are Extremely Eager to Show You Off

It’s perfectly normal to be so excited to date someone new that you want to show the whole world. However, It’s not normal to flaunt your new interest as if they are a trophy or prized possession of the moment. If you two have been dating for less than a month, and you still have pictures of you and your ex on your social media page, it’s probably not a healthy idea to post your new flame just yet.

Waiting until you feel safe and secure in your commitment is pivotal when dating. Being eager to show off new relationship potential is one of the most telling signs of a rebound situation. The person who is doing all is flaunting is usually inspired by thoughts of showing their ex that they have moved on “happily.” This isn’t coming from a healed place. If your partner is showing you off as a trophy to make their ex jealous, take heed and walk away. 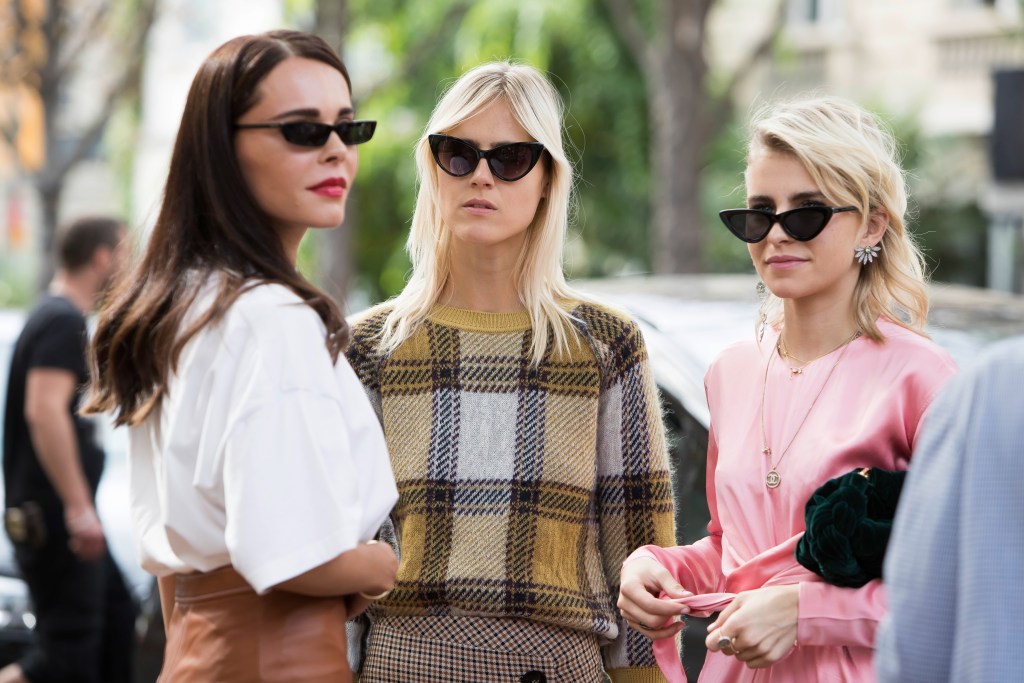 You’ve Met All of Their Closest Friends

Meeting your partner’s close friends is a good determination if you fit into their world or not. However, if you have met the majority of their friends, they’ve followed you on social media, their business pages, and if things are really getting out of hand, their pet’s social media account, then this is a major issue.

Building a sturdy foundation with your partner should be the only priority in the beginning stages of any relationship. When other people get thrown into the mix, other opinions get thrown into the mix as well. Being immersed so quickly into one’s world can sometimes be too much for someone else and cause the reverse effect. The first month should be spent getting to know one another, not getting to know one another and their friends.

Sex is Great; Connection is Empty

It’s possible that the relationship could be convenient for having sex and distracting themselves from their emotions. Be clear and upfront on the status of the relationship. Is it casual or something long-term?

You Become Apart of Their Routine

Does it feel like your partner is plugging you into their already established routine? If you’ve noticed that your schedule revolves around theirs, and they aren’t willing to be as included in your life as you are theirs, then there is a strong possibility you’re simply filling in for a missing person, or in other words, a replacement.

Take a step back and really evaluate what role you play in your partner’s world. Are you two merging lives, or all you playing a role?

It’s important to heal properly after a serious breakup. Immediately jumping into a relationship after a heartbreak hurts you and the other parties involved. Give yourself time to make peace with your past before moving on into a new relationship. Your future self will thank you.

The Best Facial Cleansers For Every Skin Type and Concern

Try This Pressed Juice Recipe For Bright and Glowing Skin