Myth: Your “cherry” can only be popped once you lose your virginity

False: Sorry fellas, but this age-old belief is just as old [and self-fulfilling] as the man who created it. The “cherry,” or maturely speaking, the hymen is a membrane that lines the opening of the vagina. This can be broken by everyday tasks such as riding a bike, using a tampon, or simply working out. It doesn’t necessarily have to be broken by penetration of the penis, and this most certainly doesn’t mean that once it’s broken the woman is no longer a virgin.

Myth: You can get pregnant if you’re on your period

True: While miraculous as this may sound – yes, it’s possible. Sperm can live inside a women’s body for up to three days, so having sex at any time, especially toward the final few days of the period, highly increases the chance of conceiving despite being on your monthly cycle.

Myth: Your vagina will become less tight depending on the amount of sex you’ve had

False: The patriarchy strikes again with this one – but no, this absolutely not true. The vagina is a muscle that expands or contracts when aroused making insertion of the penis [or objects] easier. When women give birth the vagina expands as much as it needs to make the process as easy as possible. So sorry to any many out there who thinks the mediocre pumping of his three to five inches will stretch any vagina he’s awarded with. 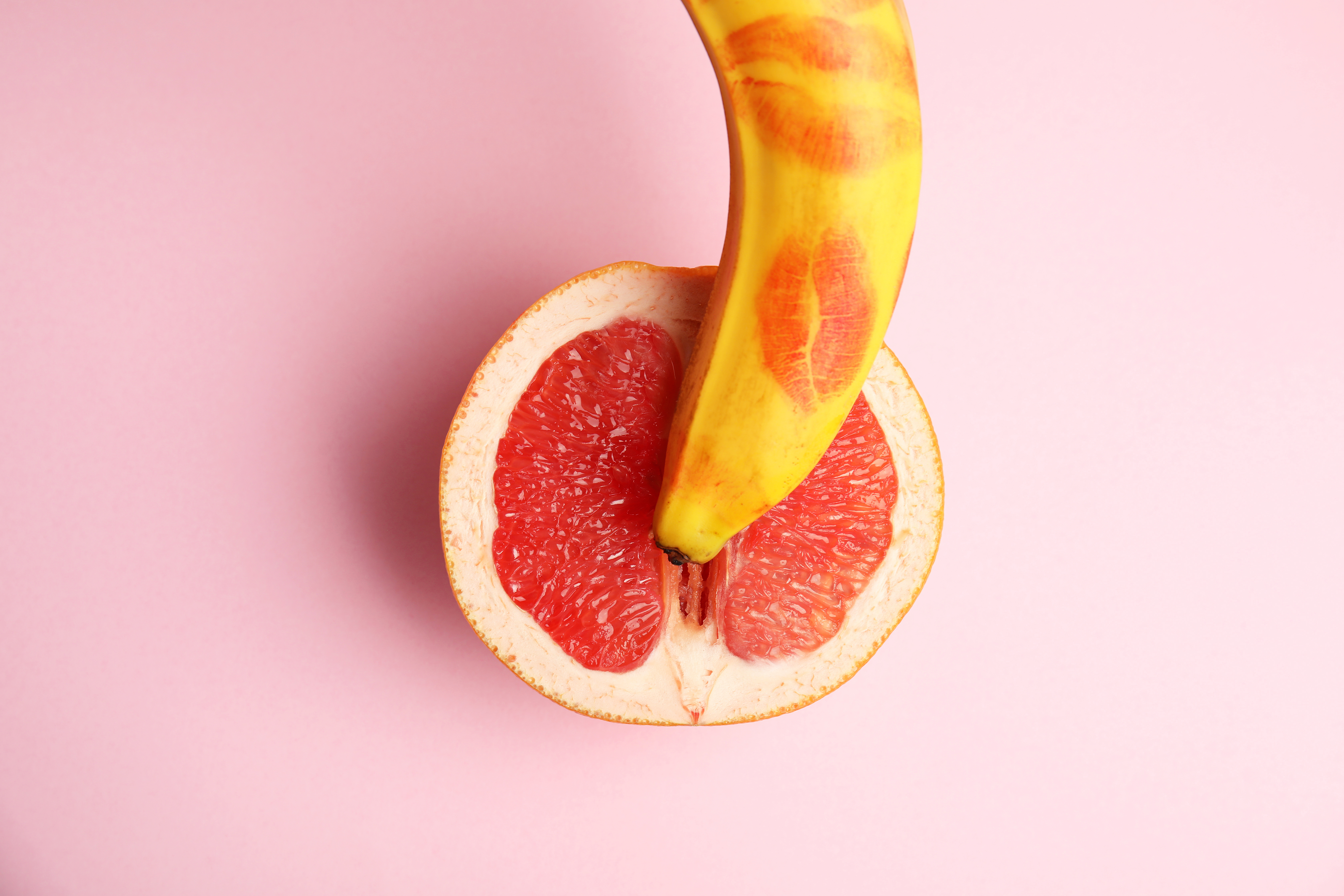 Myth: Blue balls will cause a man’s scrotum to burst

False: Ladies, don’t let any man con you into believing he will physically be in so much pain to the point that his ball will turn burst if he doesn’t have a sexual release. Yes, it may be a bit uncomfortable, but he will live. In fact, women have also experienced a similar feeling referred to as “blue vulva,” in which the vulva and clitoris swell due to severely enhanced arousal. The difference? self-control.

Myth: Pulling out is an effective method of avoiding pregnancy

False: While this may be everyone’s favorite method of avoiding pregnancy, it’s probably the riskiest. During intercourse, men ejaculate pre-cum which has millions of tiny sperm ready and willing to fertilize any nearby egg. While this isn’t the most potent sperm, it is still potent enough to conceive a child. The most effective way of avoiding pregnancy, aside from abstinence, is wearing a condom.

Myth: You can get an STI even if you don’t have sex

Myth: Everyone is having sex.

False: The thing about sex is, everyone who isn’t having it, thinks everyone is having it. When in reality, it’s the complete opposite. According to 2021 statistics, only 1 in 3 men aged from 18 to 24 in the United States is having sex. So, don’t feel pressured to get your freak on, there are more people in a drought than you think. 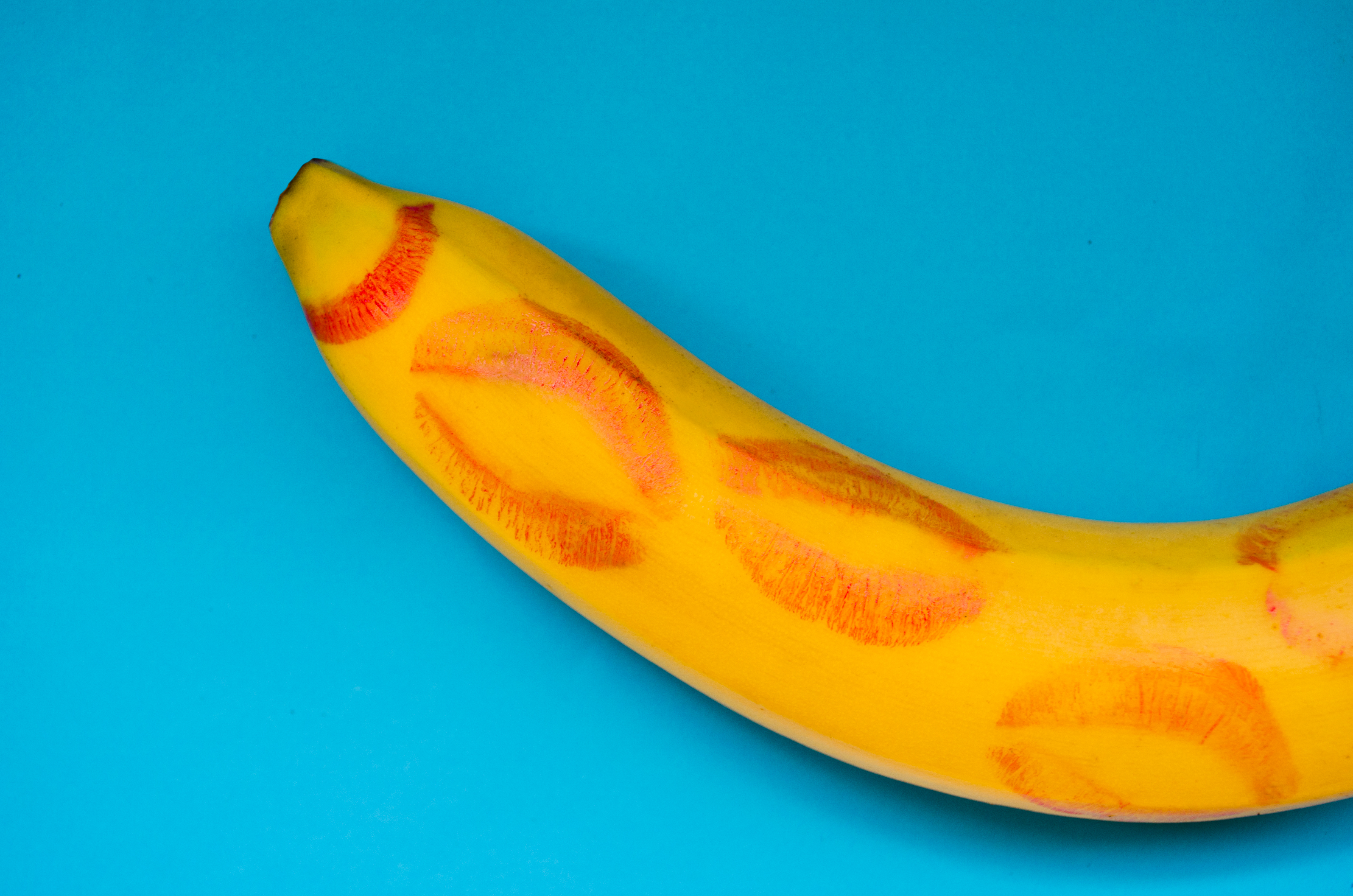 True: Yes, ladies having sex [with the right person] has its many beauty benefits. Estrogen is released during orgasms [assuming you’re having one] which in turn releases collagen. This improves the appearance of fine lines, enhances a glowing complexion, and grows longer and stronger hair. Also, breasts tend to swell up to 25% during regular activity due to increased blood flow. So say hello to your new and improved glow matched with a bountiful bosom.

False: Vaginal intercourse is actually the hardest way to obtain an orgasm. Clitoral stimulation is what helps to reach the ultimate orgasm, especially given that this is the most sensitive part of the woman’s body with over 8,000 nerve endings. So, don’t be afraid to walk your partner through what works best for your sexual satisfaction.

Every Algenist Product You Need in Your Skincare Routine