Dating in itself is a mysterious journey of who’s being genuine and who’s not. It’s a risky game of Russian roulette – but in the end it’s a game worth playing with the ultimate reward of love.

But, there are a few things you should keep your eye open to when dating to determine if your person is on the same page as you. There are major signs that signify if the guy you’re dating is serious about committing to you. There’s subtle things he’ll do or say that’ll give you all the answers you’re burdening heart is looking for.

Here, we rounded up the 7 most obvious signs a man will display if he’s genuinely interested in you.

He Does What He Says He Will

A man of his word is a man worth keeping. When the man you’re dating does exactly what he says, whether it’s calling you at a certain time or keeping promises about dinner plans, it means he’s serious about committing to you. He doesn’t want to let you down and is making it a priority to let you know by his actions that he’s committed to his word.

He Makes Future Plans With You

Any man that is penciling you into his future is a man that is 100% showing his commitment to you. He’s making it clear that the future of his life involves you. And no, we’re not talking simple “what are you doing next weekend?” plans, we’re talking “will you be busy this summer, I’d love to plan a destination vacation with you.” There are long-term plans and short-term plans, know when to know the difference. 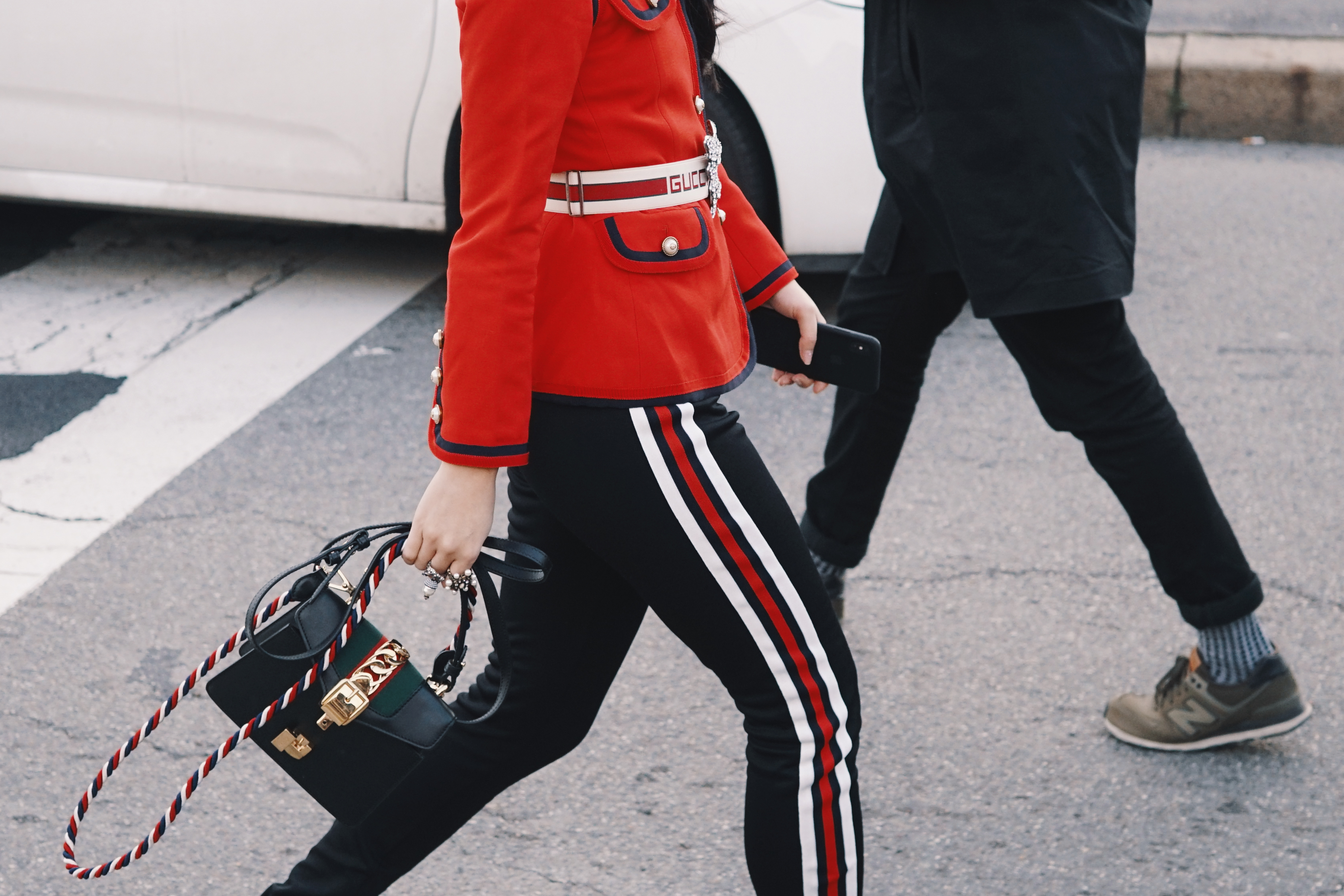 He’s Introduced You To His Friends And Family

The moment a man introduces you  – with a title – to his friends and family, this is another obvious sign of him showing his commitment to you. This means that he is taking it a step further and moving you into his inner circle because he sees you as just that – a part of his inner circle. He doesn’t do this to every girl he meets, so acknowledge this initiation and be comforted that you two are on the same page.

He Pushes You To Be A Better You

Any person who pushes you to show up as the best version of yourself is a person worth keeping around – especially if it’s the man you’re dating. Whether he’s pushing you to do better in your career, pushing you to reach your goals, or reminding you to keep up with your healthy lifestyle habits he’s still showing you that he cares about your future and wants you to be the best version of yourself. Why? because he plans on matching that same exact energy.

He Makes Room for You At His Place

Yup, this is the number one tell-tell sign that a man is ready for commitment. If he’s moved past you leaving small items at his house and has completely carved out space for you then this man is far past ready for commitment – he has already committed. If you can get fully dressed, take your 30-minute exfoliating, hair washing and deep conditioning shower, lotion, put on your favorite lingerie, then congrats because you’re in a committed relationship.

He’s Seen Your Highs and Lows

Any man that has seen your highest highs and lowest lows and still sticks around then he’s the man for you. Being a woman means accepting the fact you’re going to go through a series of emotions during the month thanks to good ol’ Mother Nature. And if he’s okay with riding that emotional rollercoaster with you, then you’ve found you’re go-to guy.

10 Taboo Sex Topics To Talk About With Your Partner

Destinee A. Hughes March 28, 2022
Instagram
Prepping our bags of choice to sit in the living room in fully fancy energy this Thanksgiving 🍂🤎.
Mood: when November actually starts to feel like November 💚💗💜
Count? Unknown 🖇
Mood: #ManiMonday with a classic but modern twist 🤍.
Spooky — but make it chic 👻.
When you realize it’s #humpday and the weekend is right around the corner 💛💚🧡
What’s Monday without a cup of coffee?! ☕️
Did someone say — Spooky Season🎃?!
BRB — indulging in some much needed Sunday self-care 🤍.