There’s something so satisfying about seeing a man stand in his strength. The way he walks, the way he talks, the way his energy exudes from his stature and fills any room he puts himself in. This energy – it’s Big D*ck Energy. Meaning, despite the size of his manhood he harbors an innate confidence that cant be shaken.

And while we can think of a few names that come to mind when we think about this concept, we also think of the opposite – the men who fake this natural confidence. The men who aim to be the center of attention, the men who need multiple women to feel fulfilled, the men who display misogynist qualities. In other words – Small D*ck Energy.

Here, we listed the key differences between each of BDE and SDE men and how to spot one a mile away.

Men with BDE only need one woman to fulfill their romantic needs. He knows exactly the woman he desires to be with and will stop at nothing to win her over. The idea of having many women give him anxiety, and he doesn’t feel the need to share so much of himself with others. As he values the person he’s grown into and dedicates these qualities only to one specific person – his lady.

When it comes to finances, this man is in complete control of his income. He understands the many ways to grow his money, and never relies solely on one source of income. He splurges when he needs to and saves when he has to. His credit score reflects his financial knowledge and bestows this lucrative information with the ones he knows can benefit from his experience. 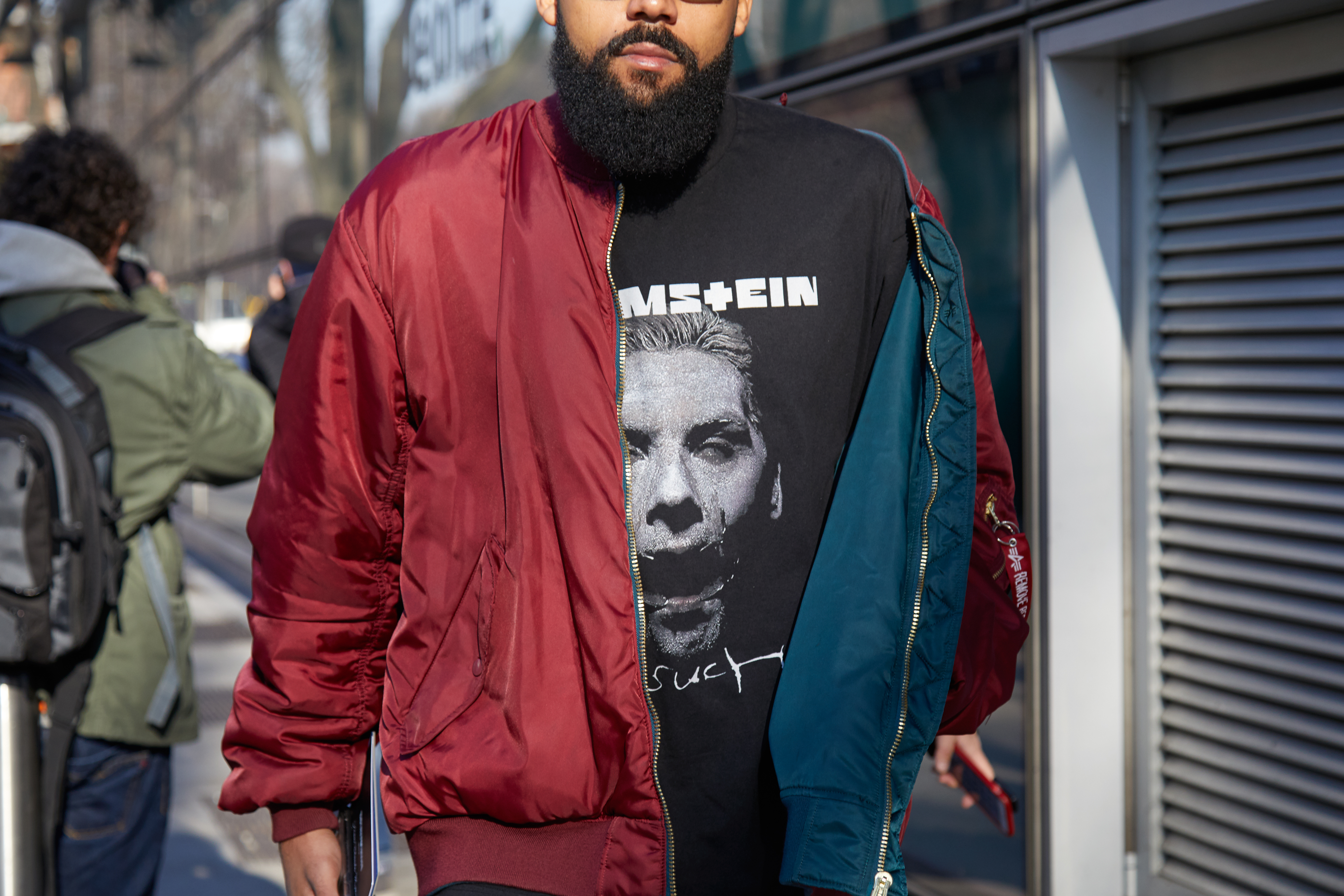 Not only is the man impeccable in his image, but his personal hygiene is up to par. He gets regular manicures and pedicures [because clipped nails are genderless], he has a skincare regimen that includes more than two products. He regularly gets his hair cut, or beard lined up, and if he’s bald he makes sure has the most moisturized head in the game. He smells good, from the soap he uses to the sultry cologne he sprays on for the final touch.

When this man talks – people listen. He has a commanding voice with a strong message behind it. He doesn’t simply talk to hear himself, he speaks to be understood. He rarely uses filler words such as “just, very, or like.” In other words, he.said.what.he.said. He respects others in conversations and leaves room for open opinions. He sees no use for profanity as he knows that other words convey just as much conviction.

SDE men tend to speak before thinking, or worst they know exactly what they’re saying they’re just saying it through their teeth – or in other words, lying. They lie. These men say whatever they need to say to get what they want. They are the kings of gaslighting and leave room for an abundance of empty promises. They feel the need to be the main attention in any room they’re in. Whether by making a fool of themselves or the ones around them. Any attention is good attention to SDE men.

These men have the urge to entertain and be entertained by multiple women. These are the guys that wake up and send a mass “Good Morning” text to every woman they know or are trying to get to know. When they’re in a relationship they always cheat. Why? Because they are empty inside and again, need constant attention to feel validated. The longest relationships they’ve ever had haven’t surpassed three months, because after the “bliss” period they can no longer hide the real them.

This man is usually dressed in the latest luxury releases, probably drives a foreign car, and most likely can be spotted in any high-end retail store – but he’s in debt… and his cards decline. He looks like a million bucks but actually needs a million bucks. He thinks treating a woman to dinners and date nights should end in a payment exchange of sex. He calls men who spoil or take care of their lady a “simp” and refuses to do so. Why? Because he actually can’t afford to.

This man feels the need to be at every club, even though he’s in his mid-30s. He has every social platform known to existence and the DM button is his favorite feature. He keeps up with every trend and Instagram model, and he can be found in the likes of every single picture that features a half-naked woman. He’s on a first name basis with the city’s hottest exotic dancers, but rarely tips, because the little money he does have he uses to  “stunt.” Alexa, play TLC Scrubs.

SDE men have no respect for themselves, and even less respect for women. They treat them as disposable commodities. Because they are unable to find value within themselves, they transfer this insecure energy onto whoever they are around. They demean women, find themselves in the middle of conversations surrounding women, are abusive mentally and physically, and most often than not, have a tumultuous relationship with their mother. Steer clear of this man at all cost.

Last-Minute Gift Guide For Every Skincare Lover in Your Life