What no one tells you about dating is that the majority of the guys you’ll meet aren’t exactly who they portray themselves to be. Sure, the first blissful months are spent on cloud 9, but after a while, the real them and the major issues they’ve been concealing is revealed. While some issues can be worked out through proper communication and personal development, other character traits can’t be overlooked.

Whether you’re dating a guy who refers to his mom for every decision in his life or a guy free-loads off of you and your money, then you should absolutely keep reading. Here, we listed the seven types of guys to steer clear of while dating.

This guy will probably be one of the sincerest loves of your life, and it may be a forever thing if you have a knack for raising children – because that is exactly what you’ll do in this relationship. A financially unstable man is complicated to be with as you will be picking up the majority of all financial aspects. It’s not that he has money management issues; it’s that he is unmotivated to do something about it. He’s lazy, unambitious, and seeks out women to take care of him while in exchange for love.

The Issue:
The issue with this man is he shows you who he is upfront, but you get blinded by the adamant affection he constantly shows you. This allows you to overlook those expensive dates he “forgot” his card on. This man is emotionally damaging because it becomes a parasitic relationship, where one does all the work and the other benefits from it. Dating your equal is imperative to having a successful relationship, and if you aren’t in a financial rut, you shouldn’t be dating someone who is.

This man is charming…but in an egotistical type of way (if that’s your thing). A relationship with a narcissist is consuming; given the constant emotional rollercoaster, they have you on. They are right about everything and refuse to apologize for anything. You constantly cater to their needs, whether emotional or physical, and they always come first – even in the bedroom. They feel entitled to your constant attention and can be extremely manipulative.

The Issue:
The issue with this man is that he will never change. He is who he is – and he likes it that way. He adores the attention and the gold-plated pedestal you’ve placed him on. This relationship is damaging because it has the ability to decrease your self-worth. You are your partner’s equal in a relationship, and any man who doesn’t understand that isn’t worth dating.

This person is a serial dater. If you ask him when his last relationship was, and he either says, A) three years ago or B) three months ago, you’ve got one high flying red flag to look out for. There’s one thing to take a break after dating for personal growth reasons, but it’s another to avoid long-term relationships altogether. This person usually has an active social life and doesn’t talk much about his past romantic relationships (probably, he’s lost track).

The Issue:
The issue with this man is that he will project his relationship insecurities onto you. His ability to date multiple people in short spans of time will have you questioning whether you’re what he’s looking for. But that’s just it – he doesn’t know what he’s looking for. This person needs a year or two to take a journey through personal growth; until then, they will continue interrupting the lives of perfectly good women. 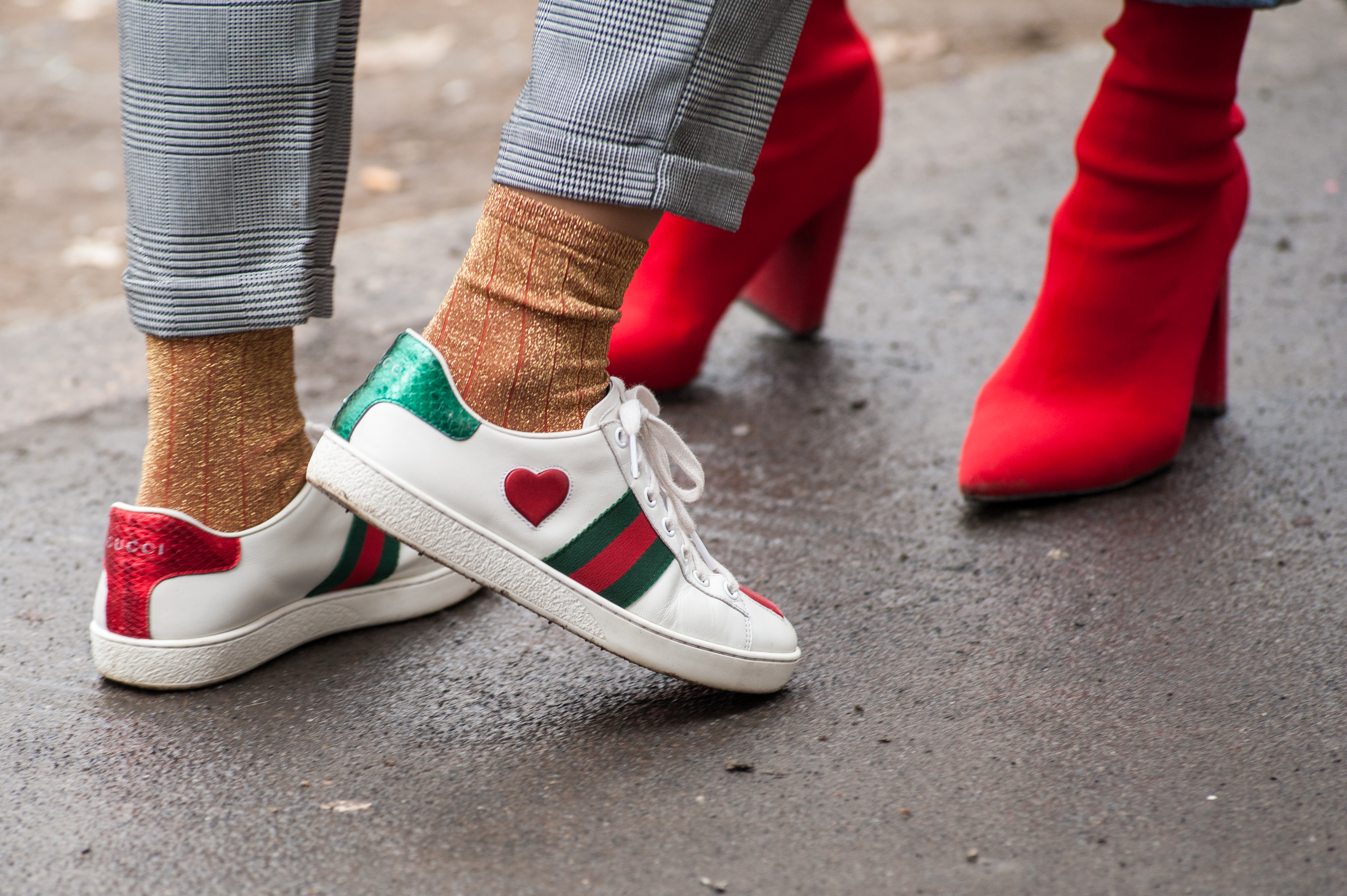 We met him, we dated him, and we let him go. This man is attractive, and it shows in his lifestyle because we all know that’s what impressed you… and the other four women he’s currently talking to. You let this man get away with every and anything because he positions himself as a person who you need in your life. His phone is constantly ringing (but he won’t answer when you’re around), he’s overly active on social media and not for his business, and he knows more about women than you do. This guy has the pay-to-play mentality; he believes if he spends money on lavish gifts and vacations for you, then he is entitled to having as many girlfriends as he likes.

The Issue:
The issue with this man is that he will never settle down, and if he does, you’ll constantly be looking over your shoulder for his next victim to reveal herself. Dating this man is only an option if you’re seeking a certain lifestyle and if you’re okay with being one of his flavors of the day.

He needs to grow up because the obsession with his mom is real. He calls his mom and visits her more than the average adult. And no, not because he has a healthy relationship with her, because that umbilical cord is still very much attached. He can’t make any difficult decision without consulting her first, and he constantly compares you to her (food, style, cleaning, etc.). He sees all women as mother figures and expects them to act as such. You are not dating a man; you are raising a child.

The Issue:
The issue with this man is that not only will you have to play the maternal role in his life, but you will never be good enough for him. He will compare everything you do to his mother, and he will ALWAYS put her first. If you decided this isn’t much of a deal-breaker, remember that you and the kids will always be secondary if you create a family with him. 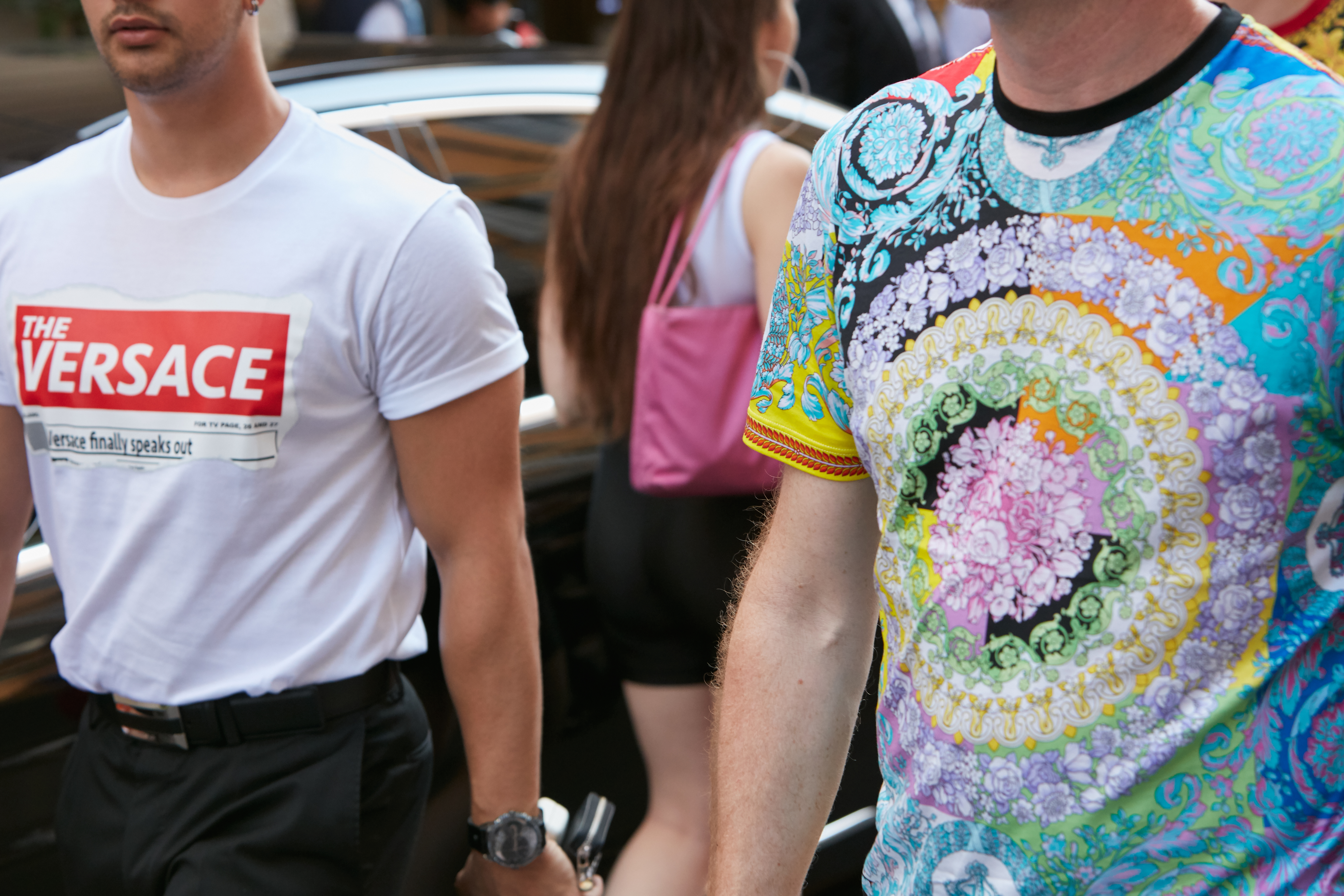 Gender roles are the only thing keeping this relationship strong. In his mind, as a woman, your only purpose is to cook, clean, and conceive children – and he’s never been more wrong in his life. This man constantly talks down to women; he is demeaning, chauvinistic, and problematic to talk to. His mentality will never change; only the women he dates will and not for the better.

The Issue:
The issue with this man is, well…everything. Not only is he emotionally and mentally demeaning, but he has all the characteristics of a man who is okay with being physically abusive to women. He feels entitled to you because, to him, you are his property.

This guy’s middle name is “liar” because that’s what he’s best known for. He pursues you on and off for years with no actual commitment to his actions, but his words are as empty as his hopes and promises. He gets a thrill from creating fantasies because it makes him feel valued, but this man has absolutely nothing to offer in actuality. He does this to every woman he talks to because it’s a confidence booster for him, making him feel highly sought after. But, it’s not him women are seeking; it’s the dreams he’s selling.

The Issue:
The issue with this man is that he lures you in with fantasies that’ll never come true. He says all the right things you want to hear but won’t refuse to take action. It could be because he is talking to multiple women for his own ego, or deep down inside, he knows that everything he’s offering he doesn’t have.

The 5 Best Scalp Treatments For Every Hair Texture and Concern