The worst thing about love is that sometimes you fall out of it. Seeing the person with who you planned your future as part of your past is a challenging hurdle to overcome. But it can be done and with grace. However, some ex’s struggle with this idea and tend to exit the relationship more affected than others.

Breakups bring out a different version of ourselves whom we never thought existed. Sometimes the experience works in our favor; other times, it doesn’t. Here, we listed the five types of ex’s that you’ve probably dated, been, or aspire to be.

This person likes to air all their dirty laundry out themselves. We’ve had front-row seats to their last three relationships, and we certainly aren’t going to miss this one. This person most likely has pictures of current and ex-flames on all of their social media profiles, you know… to keep their audience up to date on how their love life is going.

It was cute when they were a little jealous at the beginning of the relationship, but now those ruby red flags are waving sky high. The relationship is over, but this person is having a hard time letting go. They remain in contact, constantly watch your social media, or “pops up” in your neighborhood. Try to safely communicate with absolute clarity that you two are no longer in a committed relationship. 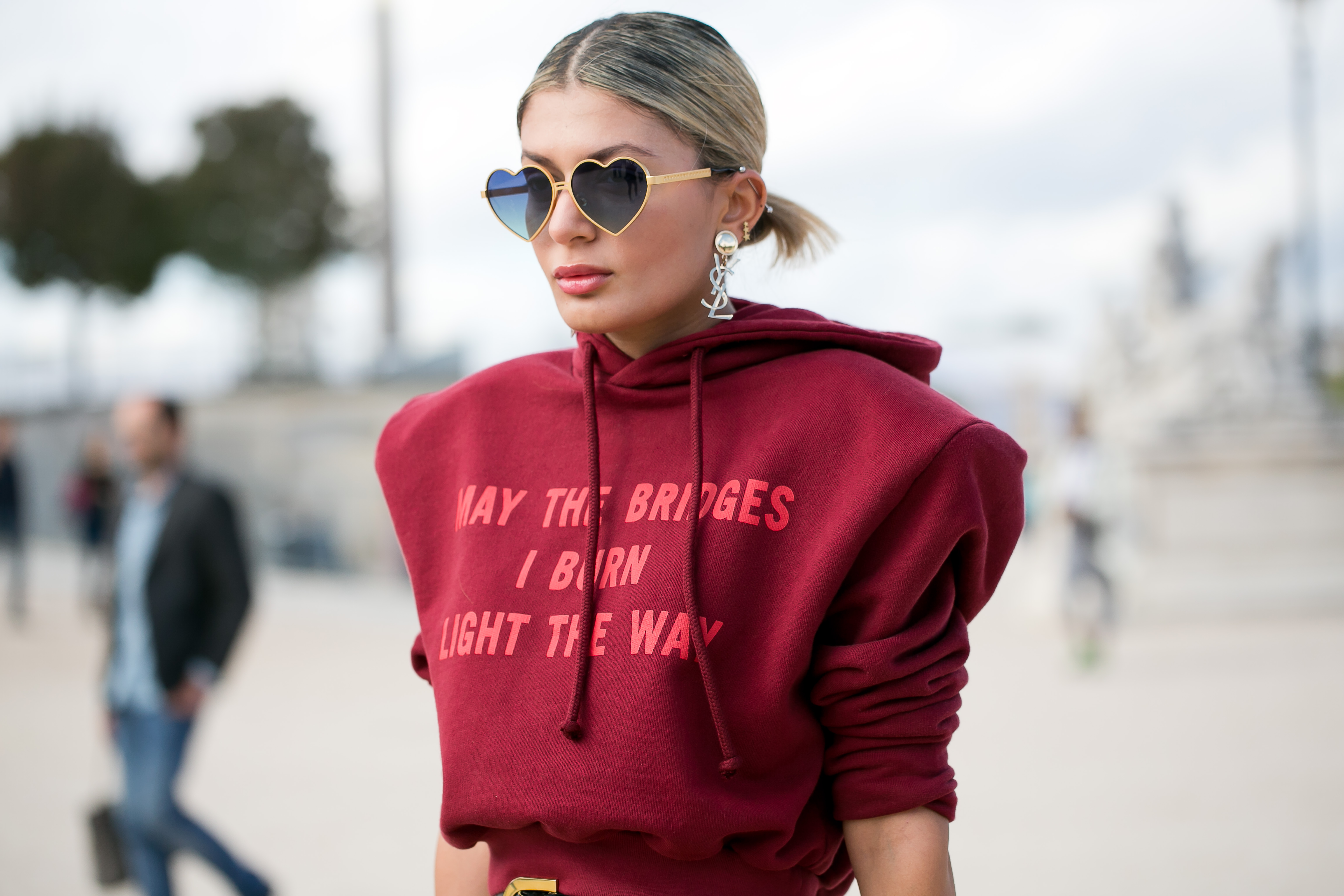 Breakups look good on this person, and it’s natural. After coming to terms with their new reality, they’ve let go and moved on. They feel empowered to become the best version of themselves and use this breakup to fuel new hobbies, passion projects, and of course, to meet new people.

It’s no coincidence that their Instagram has been updated with new routines, scenes, and people as soon as you two broke up. They are making it clear that they are ready to “get out there” again. But deep inside, we see through the façade. Filling voids with people, places, and things never heal a broken heart – it only prolongs it.

Though they may not show it, this ex actually hurts the most. An ex who regrets their decision to break up with a partner will have to live with that choice for the rest of their romantic life. This person is usually one who starts dating quickly after the relationship. And, while they are dating, they will randomly reach out to see if they still have an opening in your life. Close that door, and look forward; there are much better things ahead.

How to Spiritually Purify Your Space For Positive Energy

8 Spring Beauty Must-Haves in Our Makeup Bag This Season